It’s that time of year again! The 8th annual iPhone Photography Awards (IPPA) are currently open to submissions from around the world, with an entry deadline of March 31, 2015. Not only does this competition focus on mobile photography, but it’s exclusively for iOS users who take their photos on an iPhone, iPad or iPod. In this article you’ll discover more about the IPPA, how to enter your iPhone photos and what great prizes you can win! 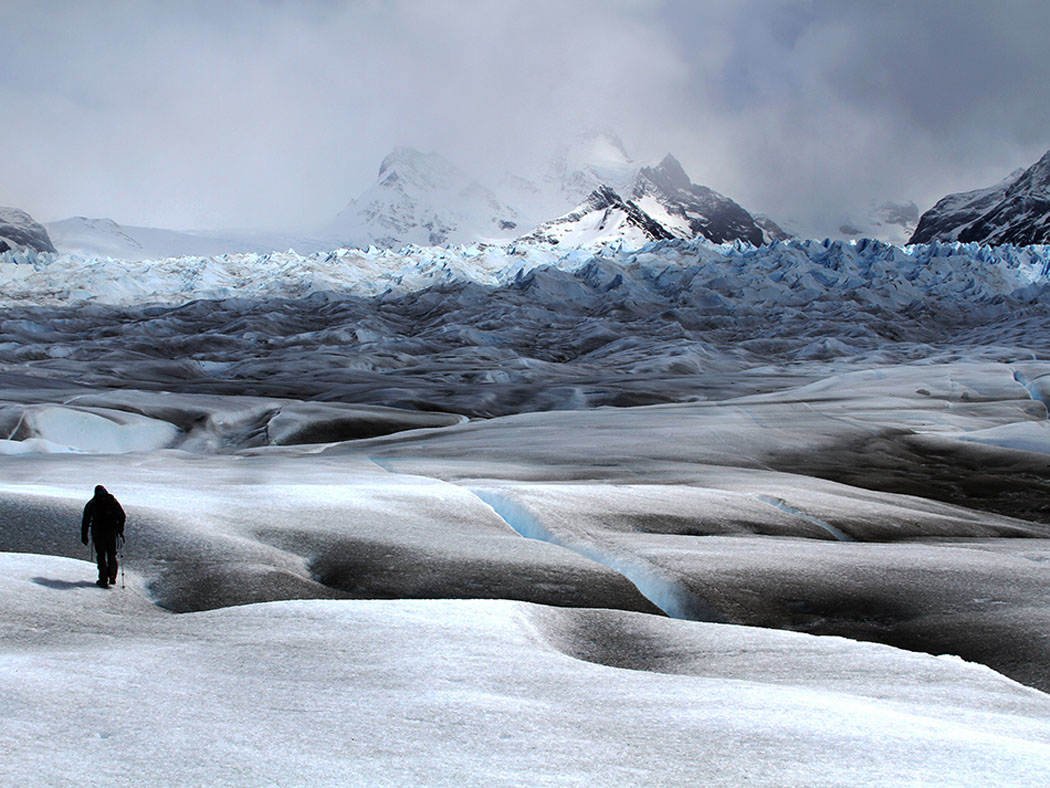 Why A Competition For iOS Users Only?

So why are the iPhone Photography Awards only open to users of iPhones (and other iOS camera devices including iPads and iPods)?

The organizers have stated that, “The reason we started IPPAWARDS is because of the fundamental effect iPhones had on behaviors of the mobile phone users. The simplicity and the intuitiveness of the user interface had a bigger impact than the technology it was using.”

So what they’re saying is that the ease of use and intuitive functionality of the original iPhones actually made it more attractive for people to start using their iPhones as serious photography tools even before they had matured technologically. 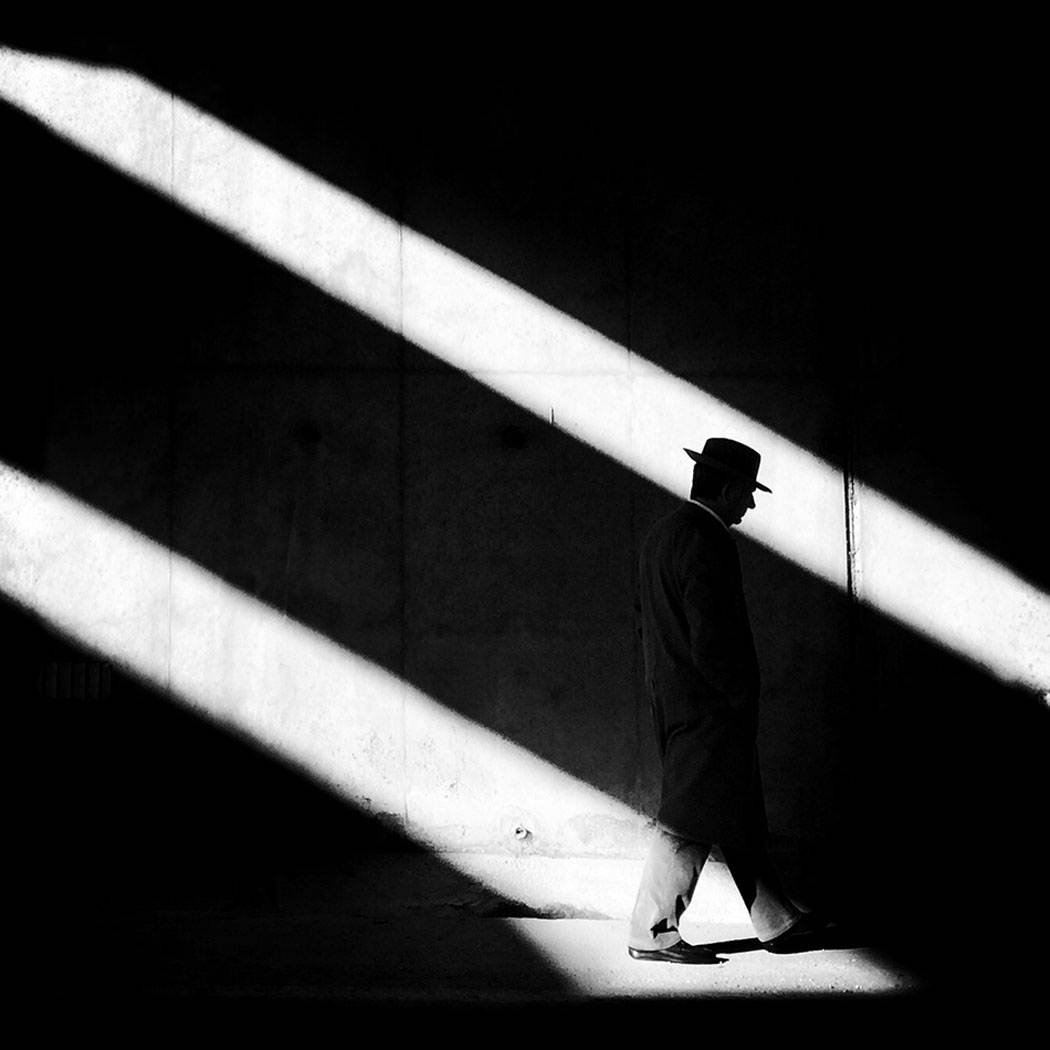 Since most, if not all, iPhone Photography School readers are primarily iOS users, this limitation shouldn’t be a concern for you in entering the IPPA. However, as some of us also use other devices from time to time, it’s important to understand why the competition is only open to photos taken with an iOS device.

Evolution Of The IPPAWARDS

The iPhone Photography Awards were first held in 2008 when iPhone photography was still in its infancy. This is obvious (with hindsight) when one looks at the winning photos from that year. The quality of the photos reflects the quality of the iPhone cameras and apps at that time.

It’s really exciting to see how far iPhone photography has come in less than ten years. The quality of the 2014 winning photos is phenomenal. 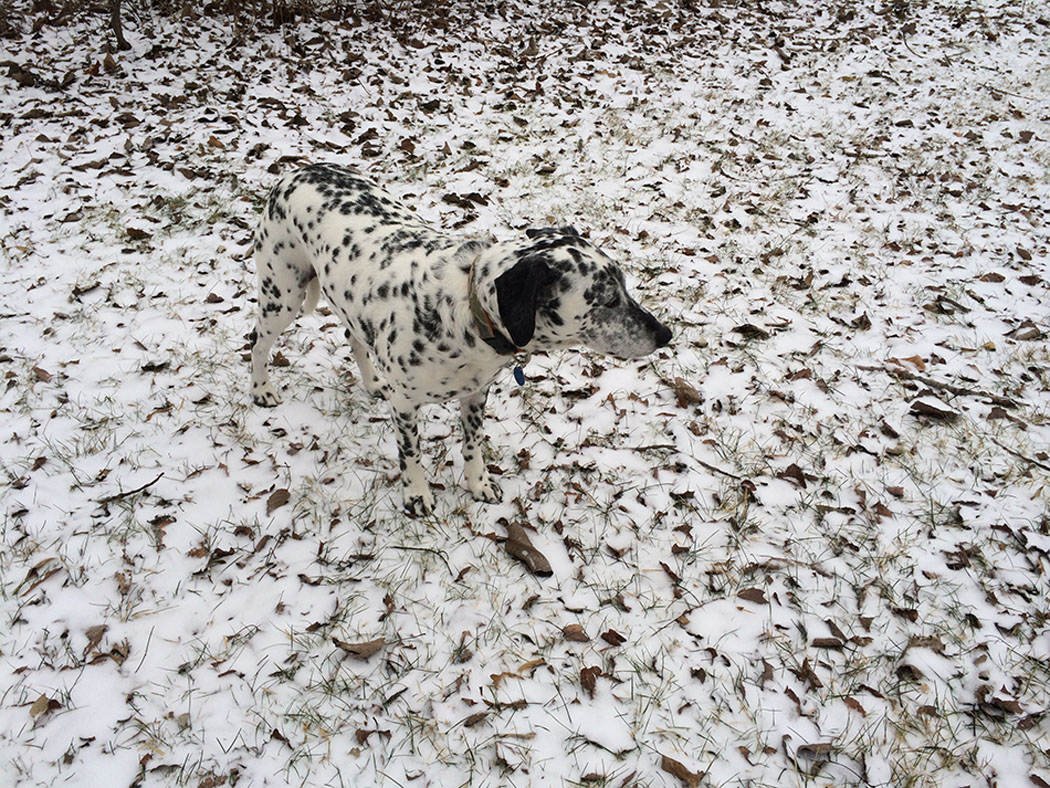 Of course, with improved technology comes stiffer competition each year. The easier it becomes to take great quality photos (in terms of technology that is), the more people are using their iPhones for serious photography.

With each passing year, and this year (2015) is no exception, anyone looking to enter the IPPA should take the time to curate a selection of only their very best work for submission.

Last year (2014) saw thousands of entries from dozens of countries around the world. The winning entries reflected this same diversity with featured photographers from 17 countries, including: 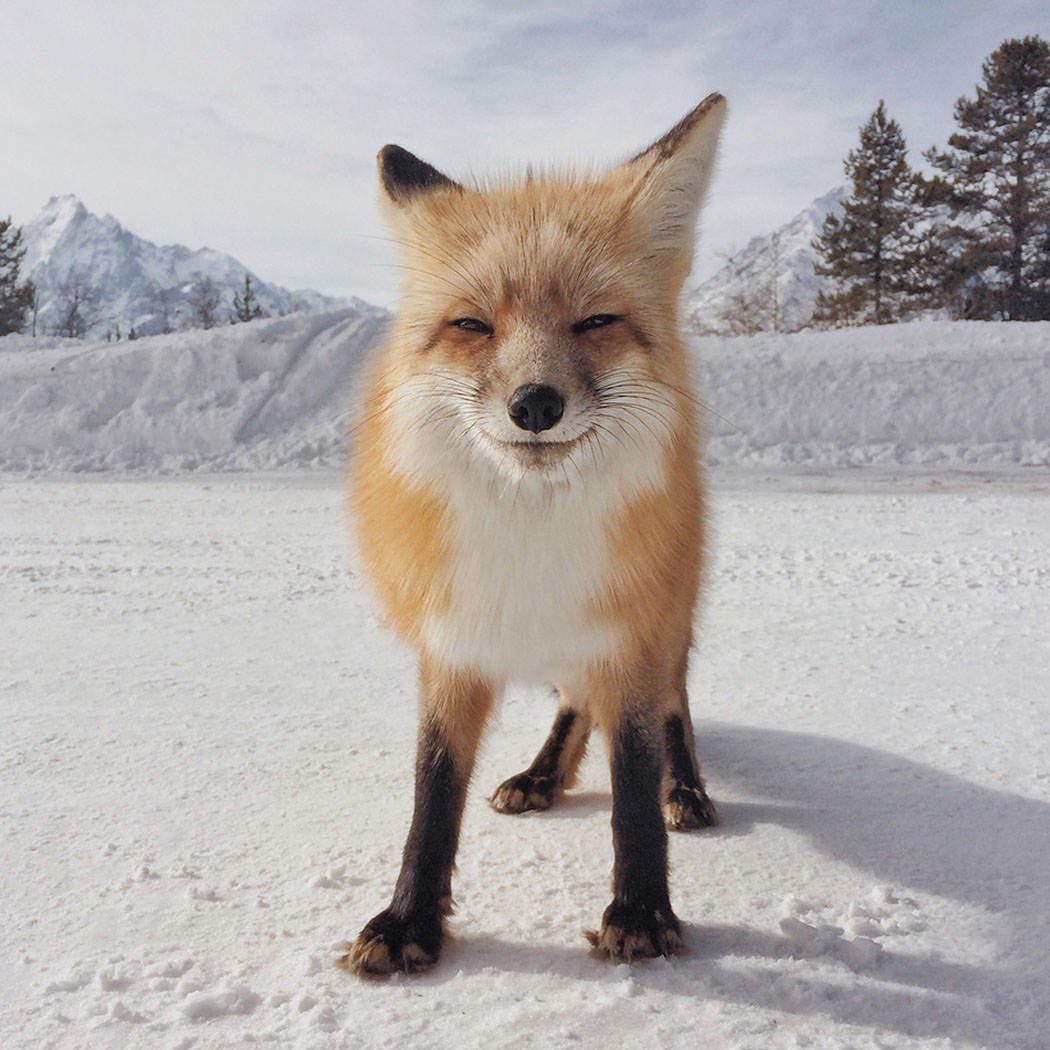 How To Enter Your Photos

To enter your photos in this year’s contest, visit the IPPA website: www.ippawards.com and click Enter Now. The deadline for entries is 31st March 2015. The rules for entry are as follows:

All images must be taken with an iOS device – either iPhone, iPod or iPad. You can use iPhone/iPad apps to process your images, but photos should not be altered in Photoshop or any desktop image processing program.

iPhone add-on lenses such as Olloclip can be used. In some cases they may ask for the original image to verify that it’s been taken with an iPhone, iPad or iPod. Photos that can’t be verified will be disqualified. 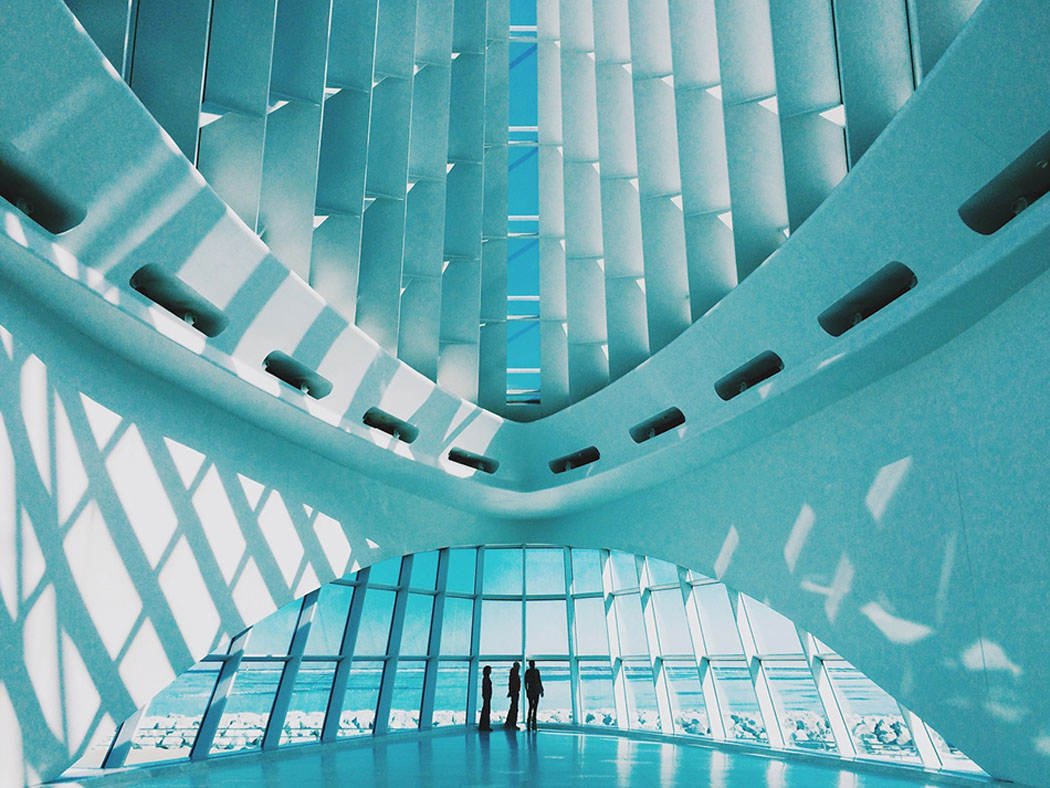 Members of the jury will review all entries and judge images on the basis of artistic merit, originality, subject and style, and ultimately decide the winners. 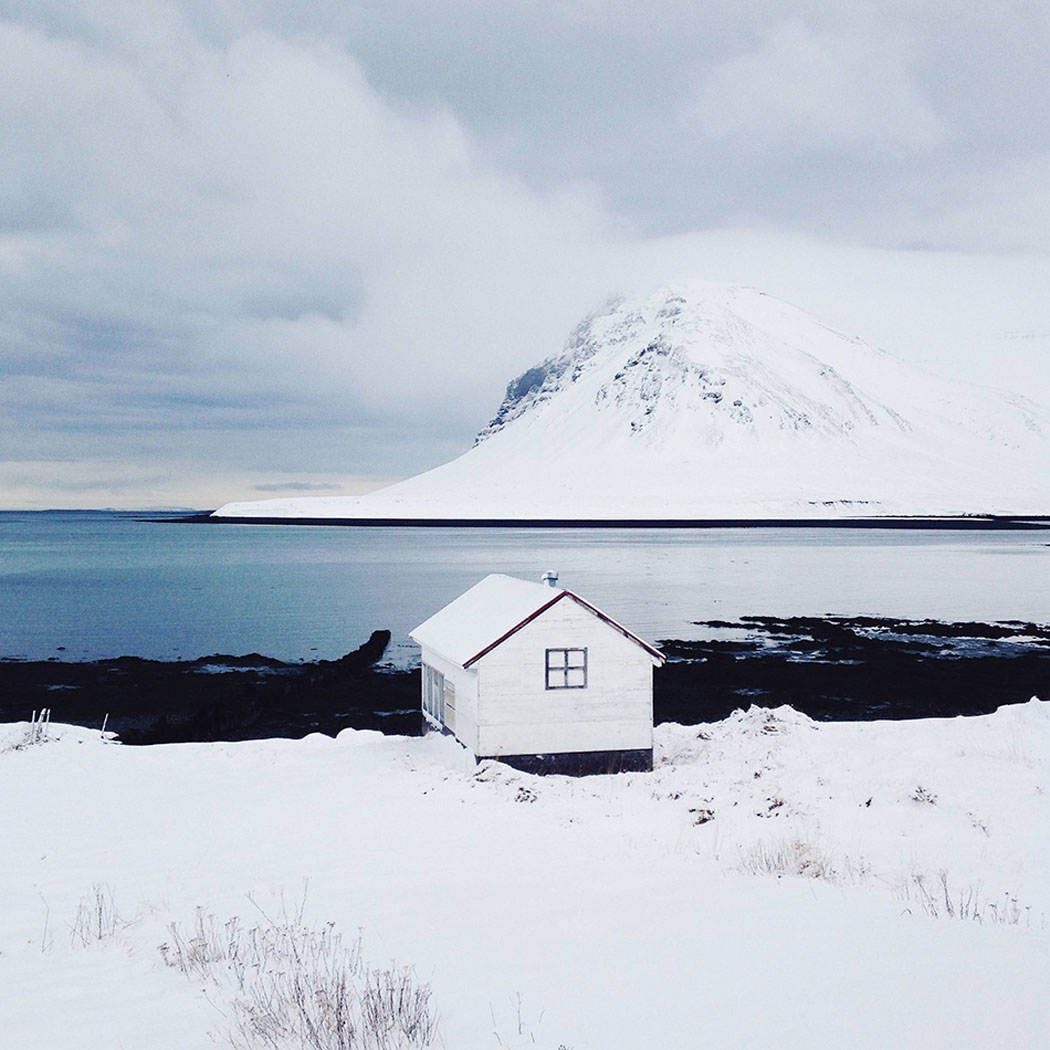 Of interesting note is the fact that the IPPA jury tends to favor photos that haven’t been heavily treated with different apps.

While there are no specific app restrictions (use of any iOS apps is permissible), simply scrolling through the galleries of past winners makes it obvious that the IPPA are not as interested in heavily manipulated images that may be better classified as digital art rather than pure photography.

The above is more of a personal observation of my own, and everyone’s definition of a “photograph” will certainly vary to some degree.

However, when asked about this, the organizers replied, “Yes, there is a fine line between a photograph and digital art. The main point of IPPAWARDS has always been capturing a moment that has an emotional connection with the user rather than creating later. That is still the fundamental difference about iPhone photography.” 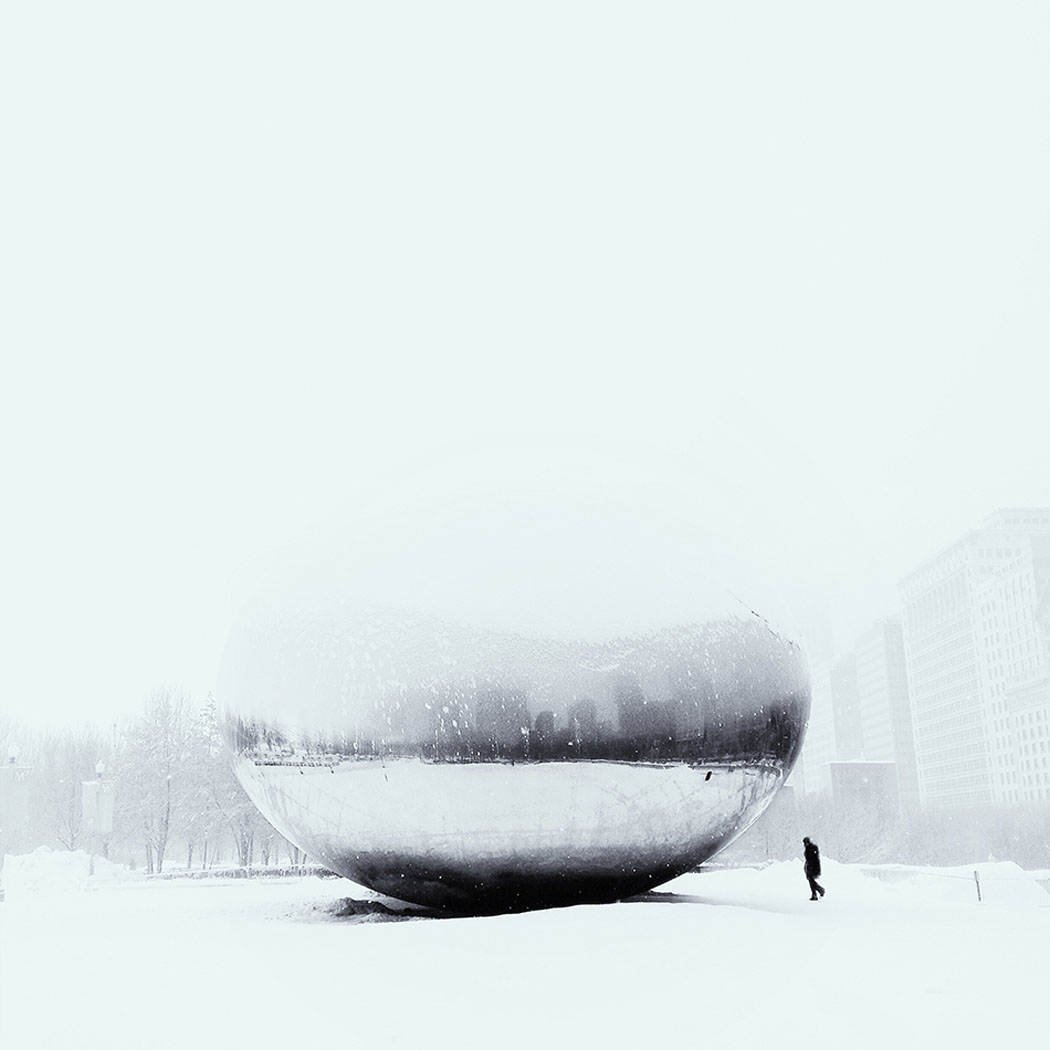 Again, there are no rules against heavily manipulated images, and you should always enter what you deem your best work, but it’s always prudent to be aware of the styles preferred by the jury members of any competition that you’re considering entering. That knowledge may help you when you’re trying to narrow down your selections for entry.

One of the nice things about the iPhone Photography Awards is that the entry fees are quite inexpensive when compared to many other juried awards.

While some competitions are free, larger ones such as the IPPA have a great deal of administrative costs, and entry fees help to cover these costs as well the as cost of prizes and awards. 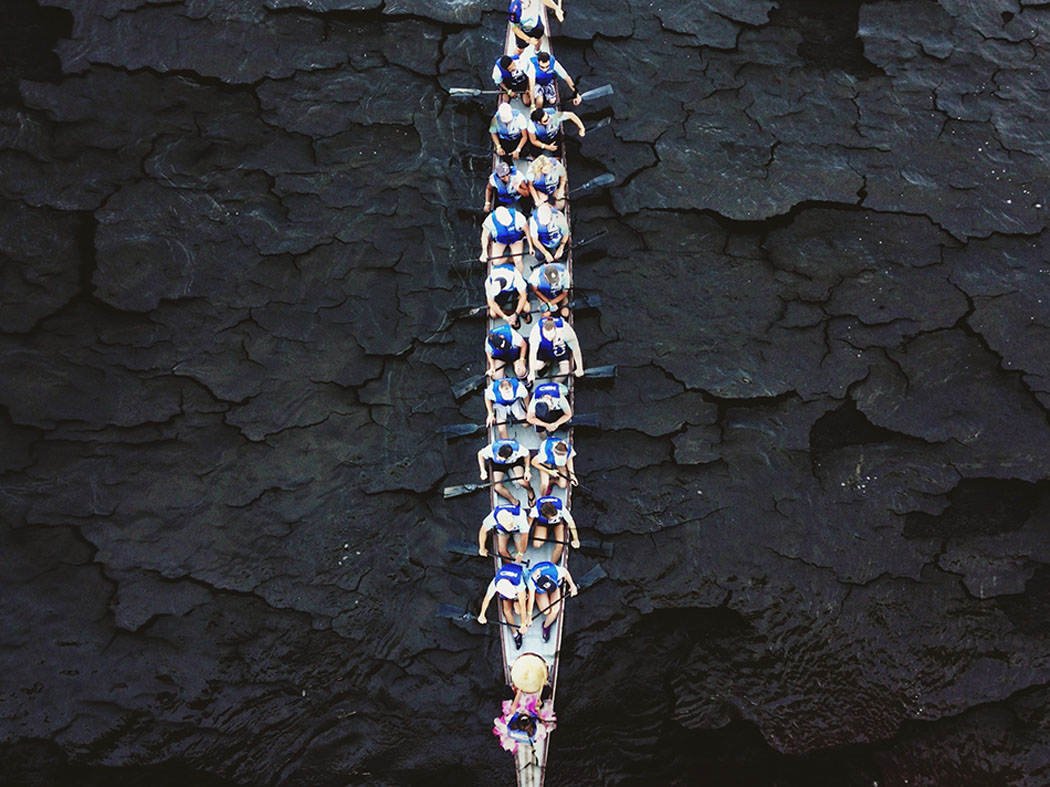 To enter a single image in the IPPA only costs $3.50, and if you choose to enter more than one, the cost per image goes down depending on the total number that you enter.

Regardless of the categories one chooses to enter, all photographers are eligible for the three IPPA Photographer of the Year awards (1st, 2nd and 3rd place respectively). These top three winners will all receive a new Apple Watch (when available).

In addition, the top entry from each of the 19 IPPA categories will win a Gold Bar from the most recognizable private gold mint in the world. 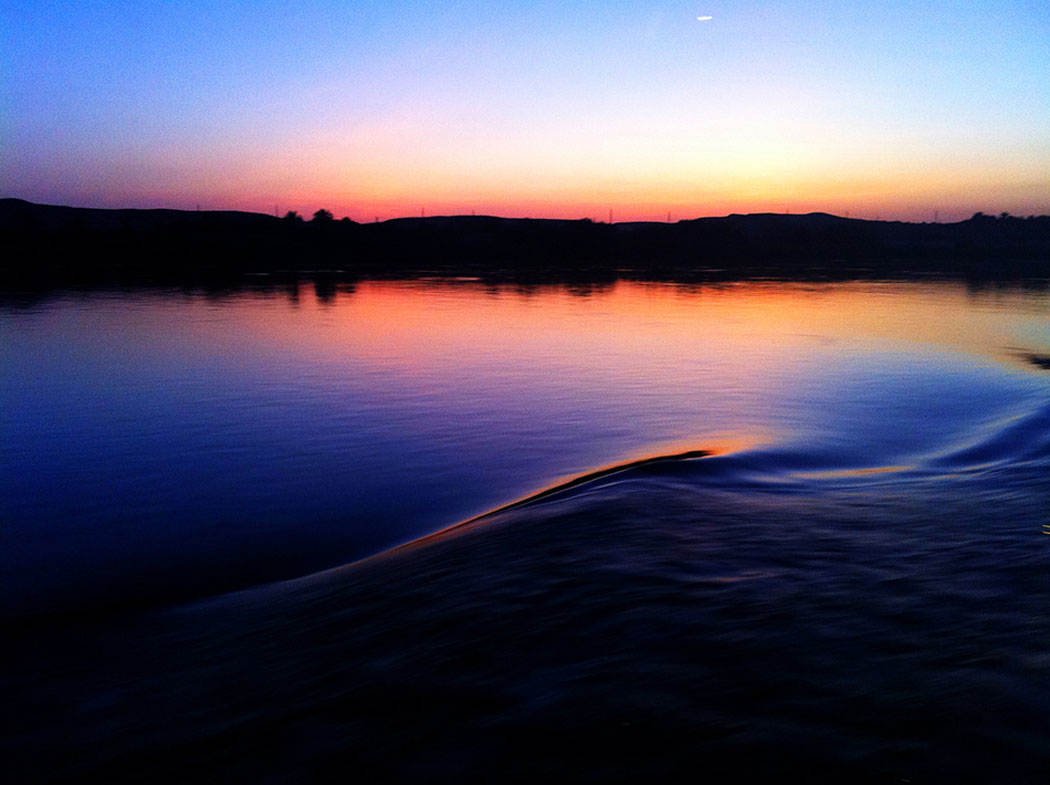 IPPA judges will also award several Certificates of Honorable Mention to entries in each category to acknowledge talent as they deem fit.

One other nice thing about the iPhone Photography Awards is that even before the close of competition, they feature entered photos on their Facebook page and other social media channels.

Being featured in this way is no guarantee of that photo winning an award, but it’s a great way to earn more exposure for your work. Several photos are often featured each day, so the earlier you enter, the better your chances are for receiving a feature in this way.

If you decide to enter your iPhone photos in the competition, let us know in the comments below so that we can keep an eye out for your work when the winners are announced. Good luck to all of you that choose to enter this year!