The Hipstography Awards showcases some of the best iPhone photos taken solely with the Hipstamatic app. If you’re already a fan of Hipstamatic, you’re sure to find inspiration in this year’s phenomenal selection of winning images. And if you have yet to try Hipstamatic, this is a great way to see some of the fantastic possibilities that the app has to offer. Read on to find out more about the Hipstography Awards and see the stunning winning images that were all shot with Hipstamatic on the iPhone. 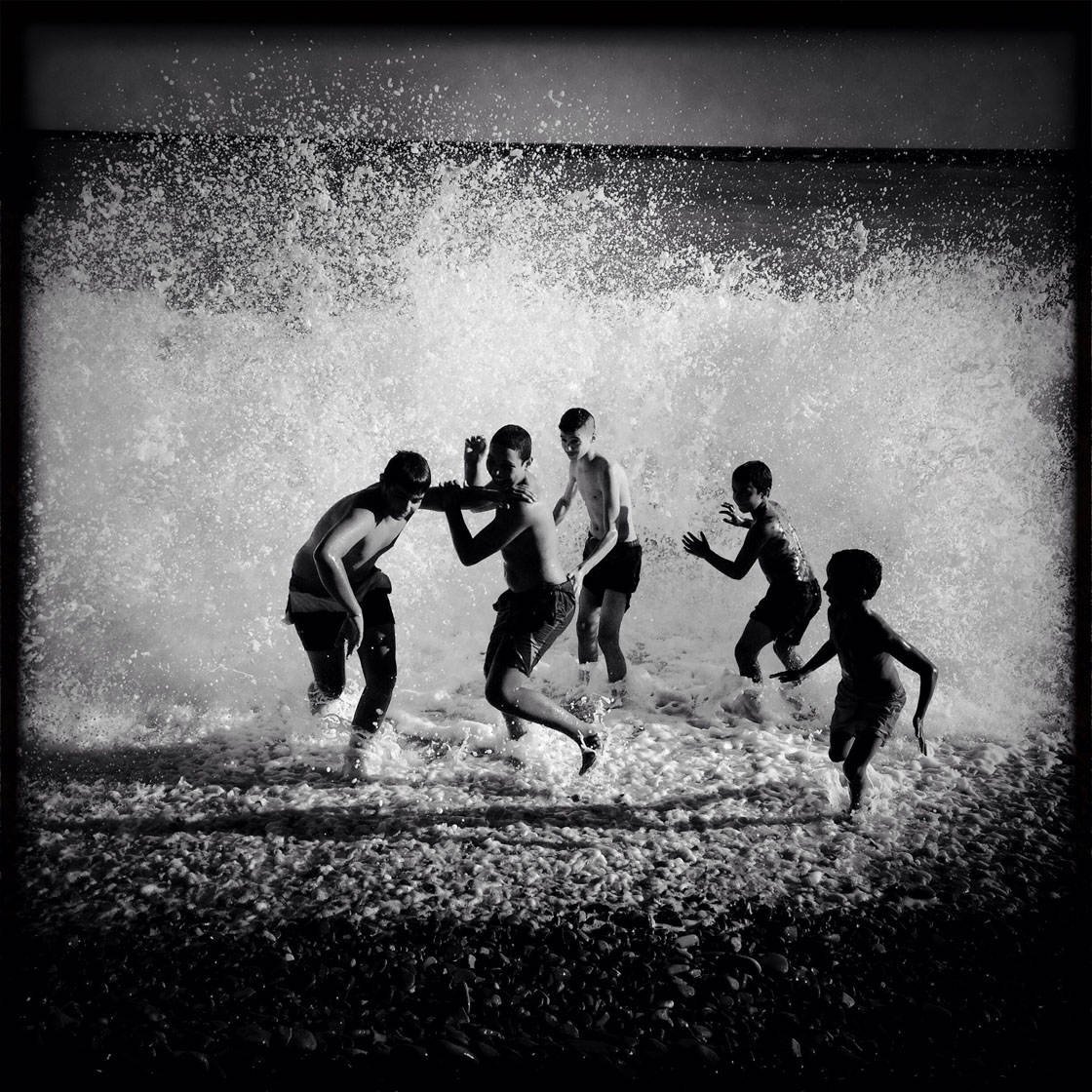 A Brief History Of Hipstography

The Hipstography website was founded by Eric Rozen, and was first launched in December 2012.

In Eric’s own words, “The first aim of Hipstography is to showcase the endless possibilities that the Hipstamatic app offers us, but also to easily find and revisit images that were published months, or even years, ago.

We live in a world where everything flashes by at incredible speed – whether on Instagram, Flickr or Facebook. We’re inundated with thousands of pictures, maybe spending a few seconds admiring one or another.” 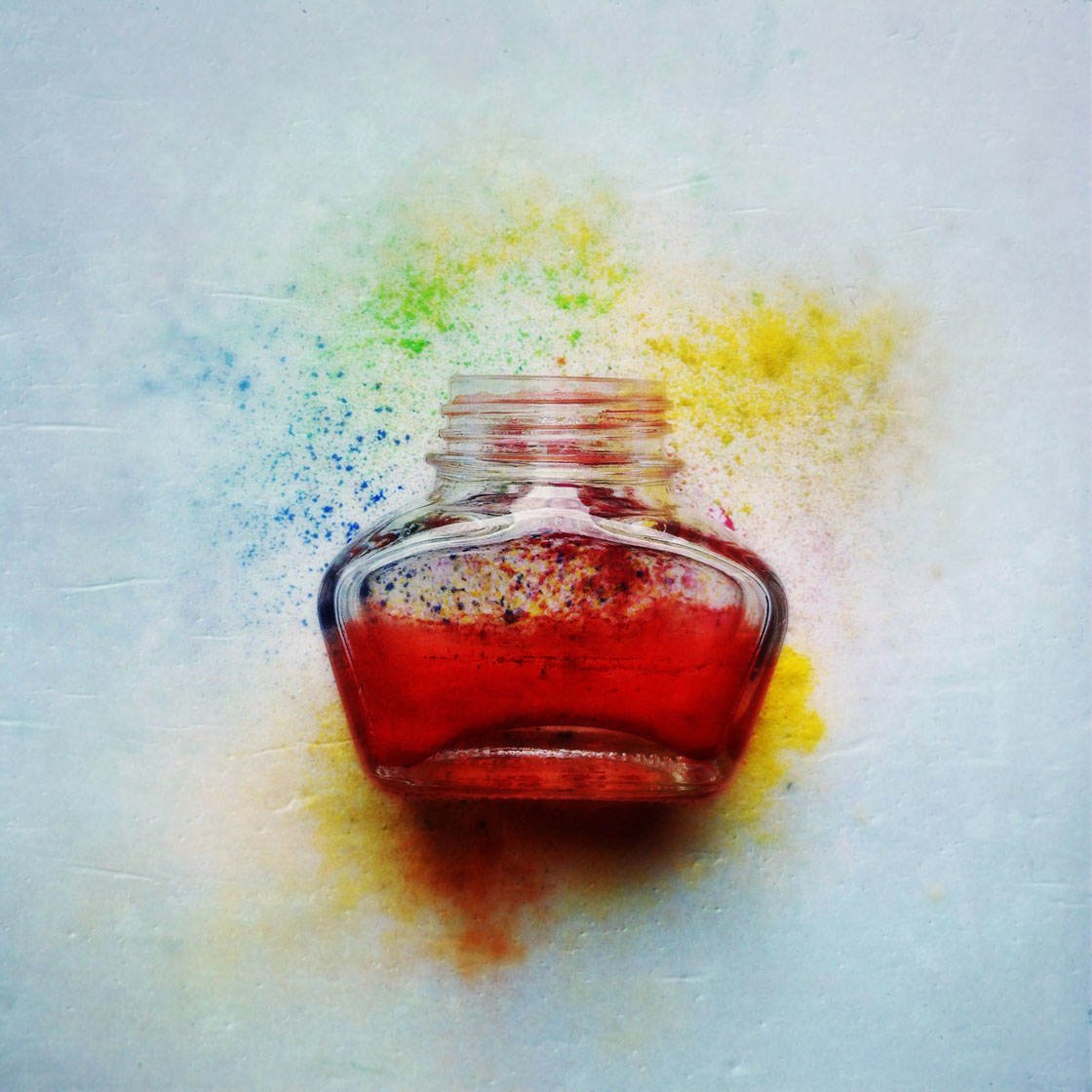 He goes on to comment that, “We see thousands of pictures each week but they’re all too quickly forgotten. I think this is rather sad because many of these pictures deserve more than that.

Surfing through Instagram is akin to running through a museum or watching a movie at accelerated speed. Or even reading only one or two pages of a novel.” 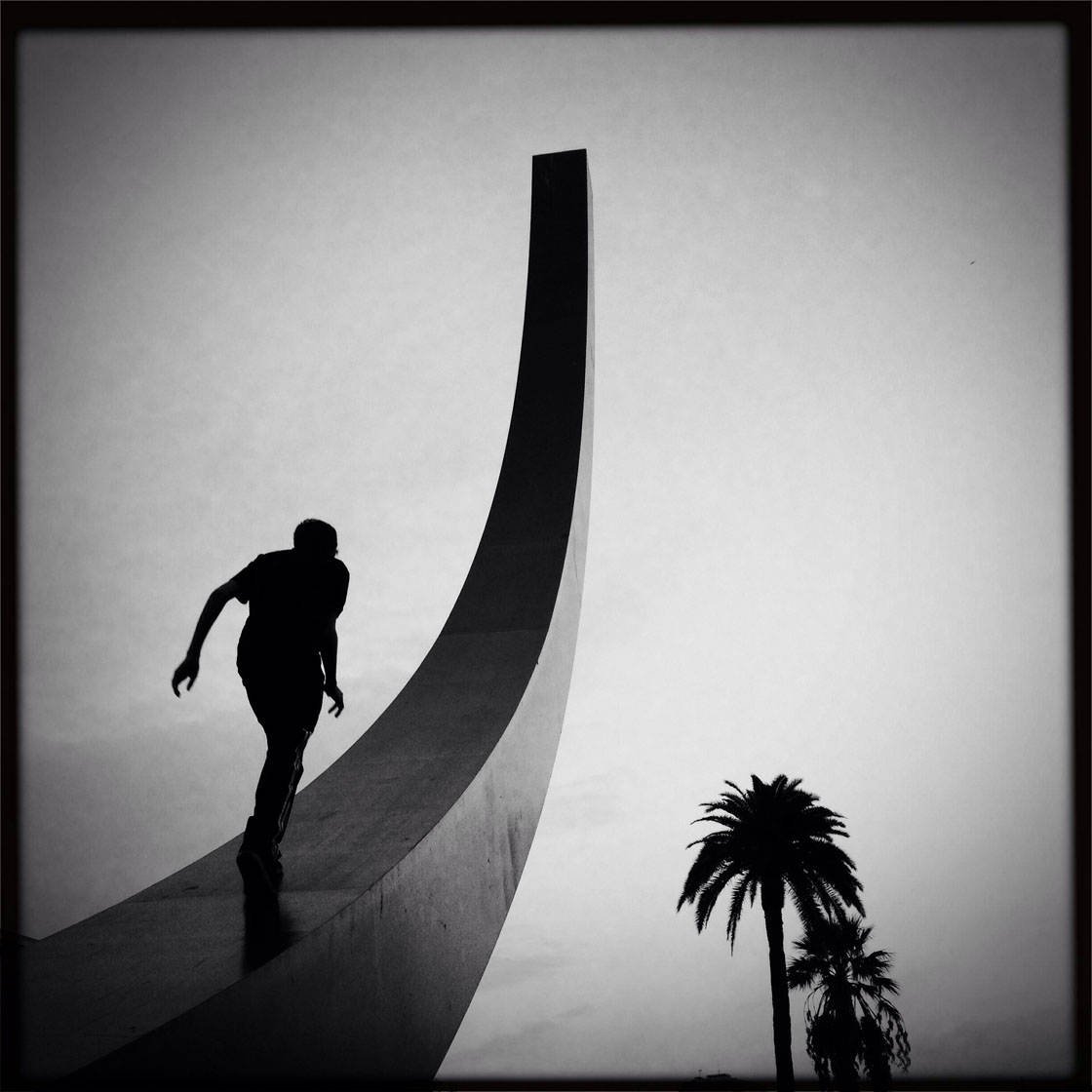 So Eric’s aim was to create an entire site dedicated to Hipstamatic photography, where you can take your time to browse through inspirational images that have been taken by Hipstamatic iPhone photographers from all over the world.

When shooting with the Hipstamatic app, you have to choose from a wide range of different lenses, films and flashes.

Each combination, or “combo” as they’re known, produces a different look and feel, such as black and white, grainy, textured, high contrast, vivid colors, vintage, etc. 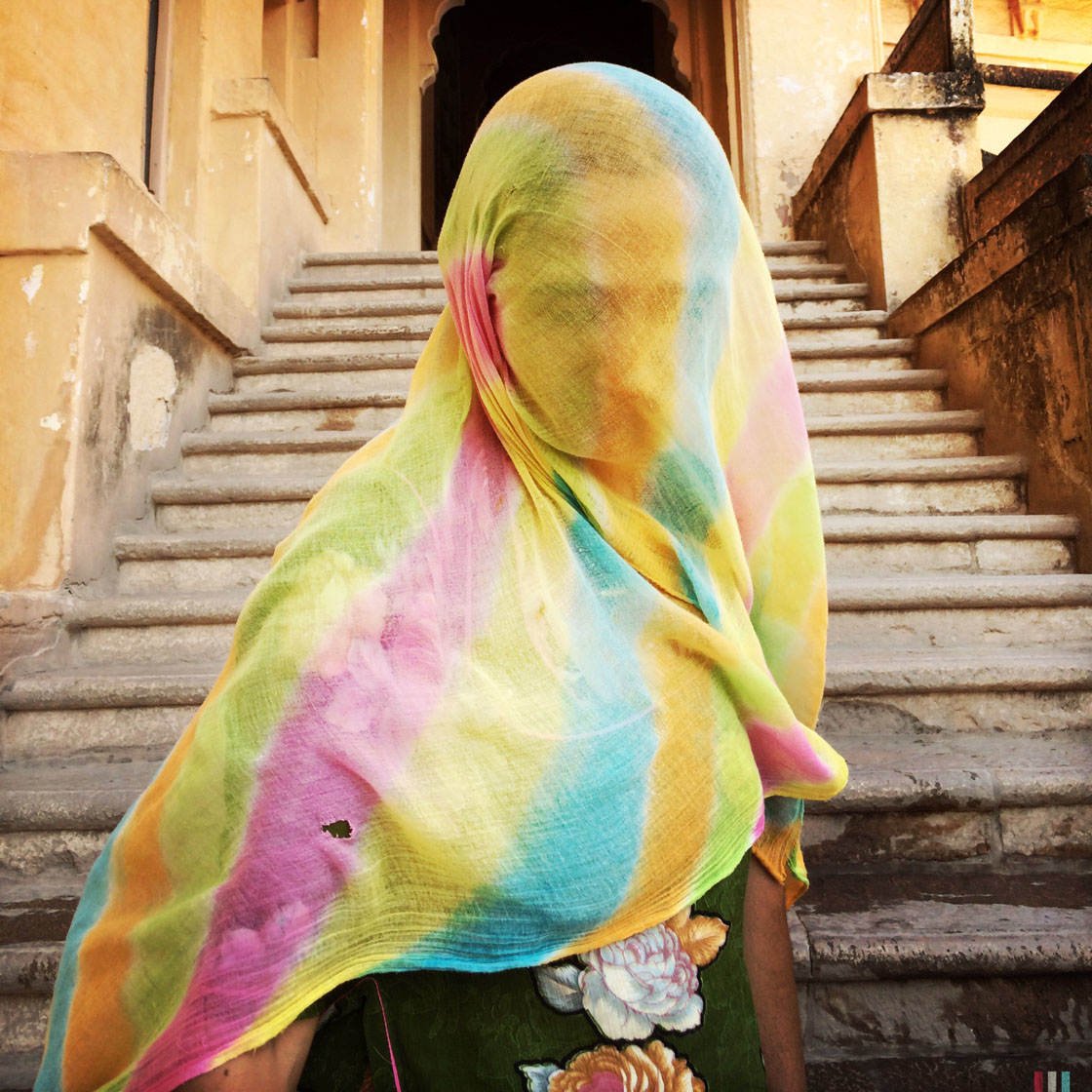 While this provides you with endless creative options for you photos, finding the right combo can take time and practice.

That’s why the Hipstography website is so useful. It features hundreds of different combos with example photos for each one, making it easy for you to choose just the right combo to create the exact look that you want. 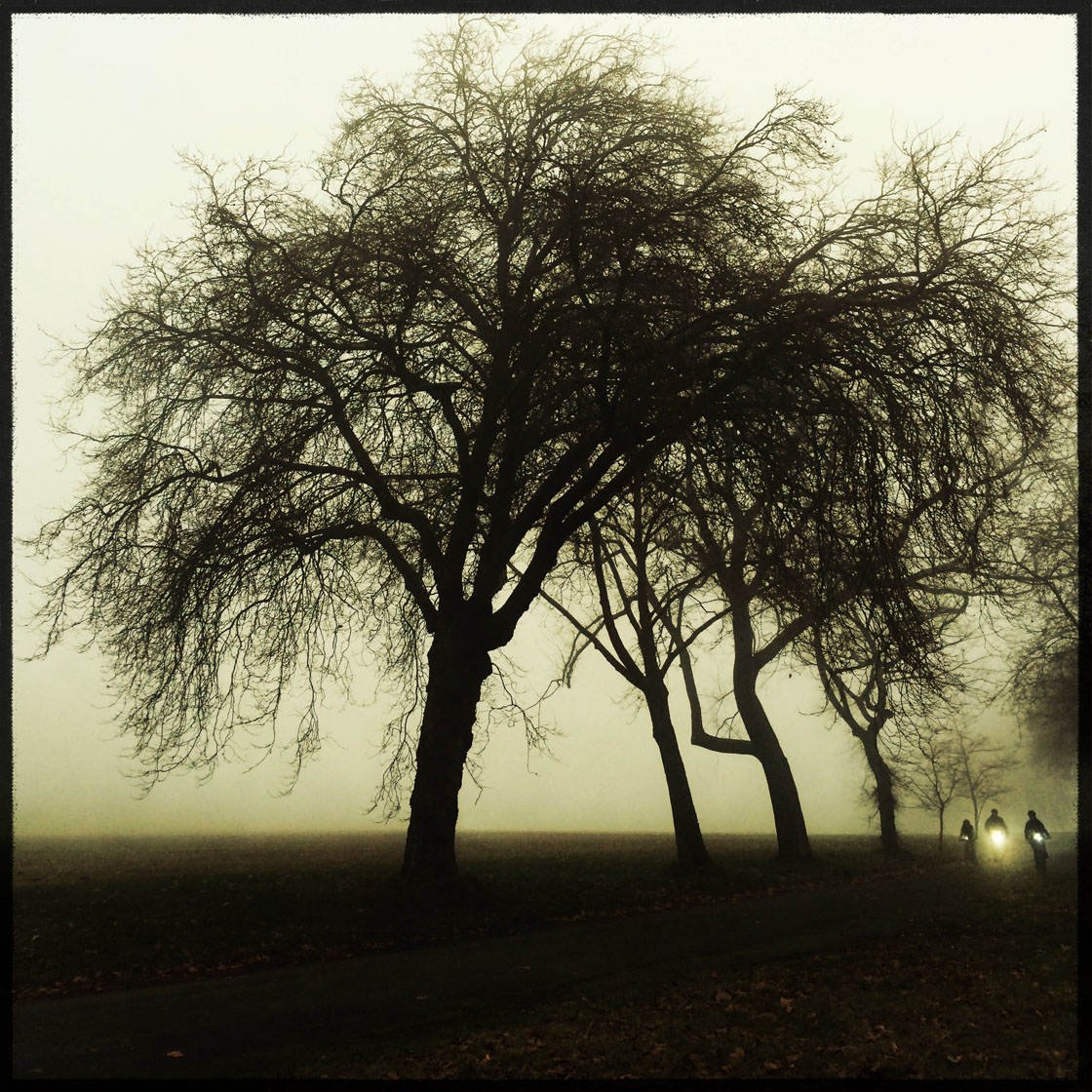 The Hipstography Awards was set up by Eric Rozen three years ago to showcase the amazing variety and creativity in the world of Hipstamatic iPhone photography.

The competition is open to all users of Hipstamatic and Oggl (another similar app by Hipstamatic), as long as the images are 100% captured and processed using only these two apps. 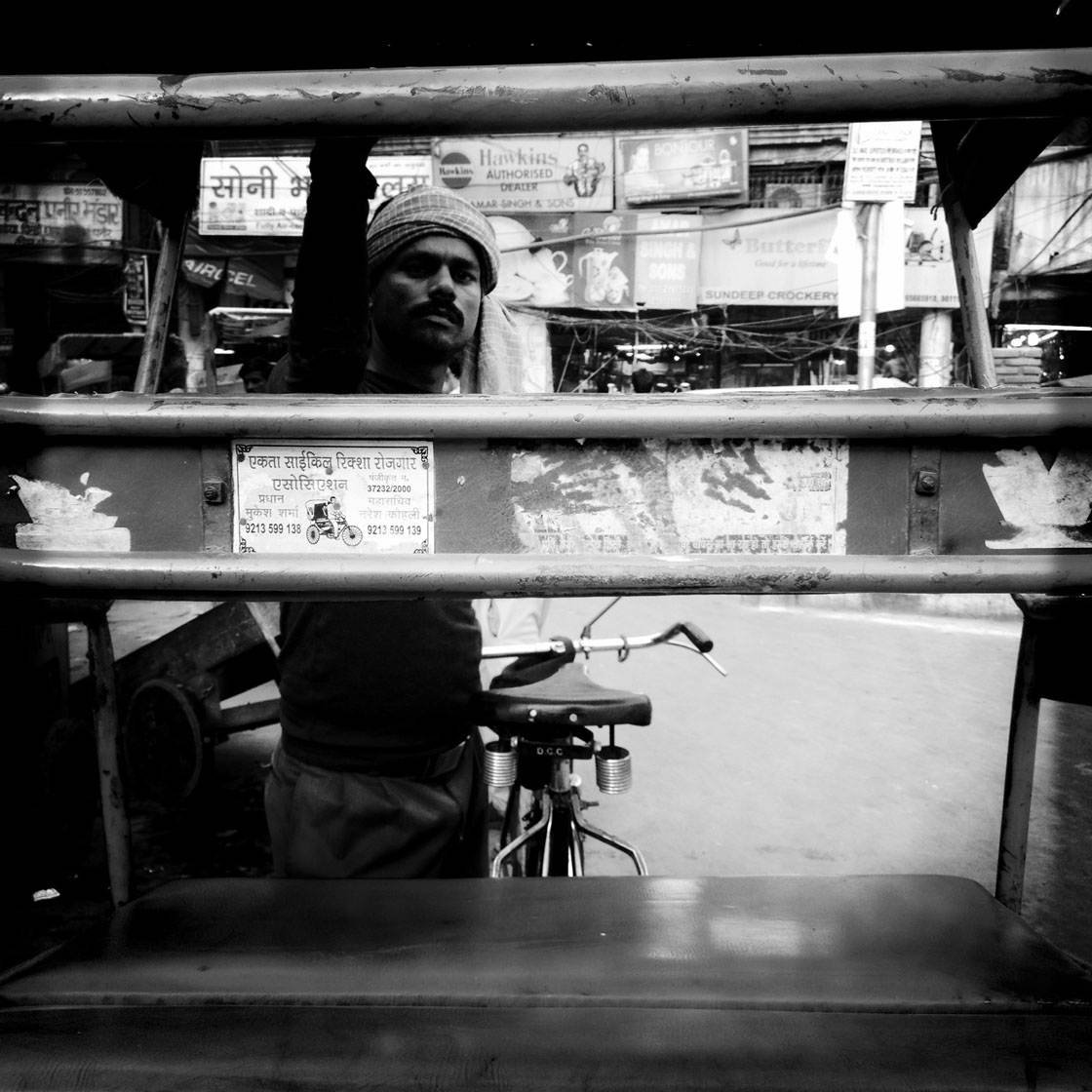 The jury is made up of 18 mobile photography experts such as famous photographers, industry experts, and members of the Hipstamatic team including co-founders Lucas Buick and Ryan Dorshorst.

There’s also a great selection of journalists, photojournalists, and pioneers in the world of mobile photography.

The public can also vote for their favorite images via the Hipstography website, and this year 13,000 public votes were added to the jury’s votes. 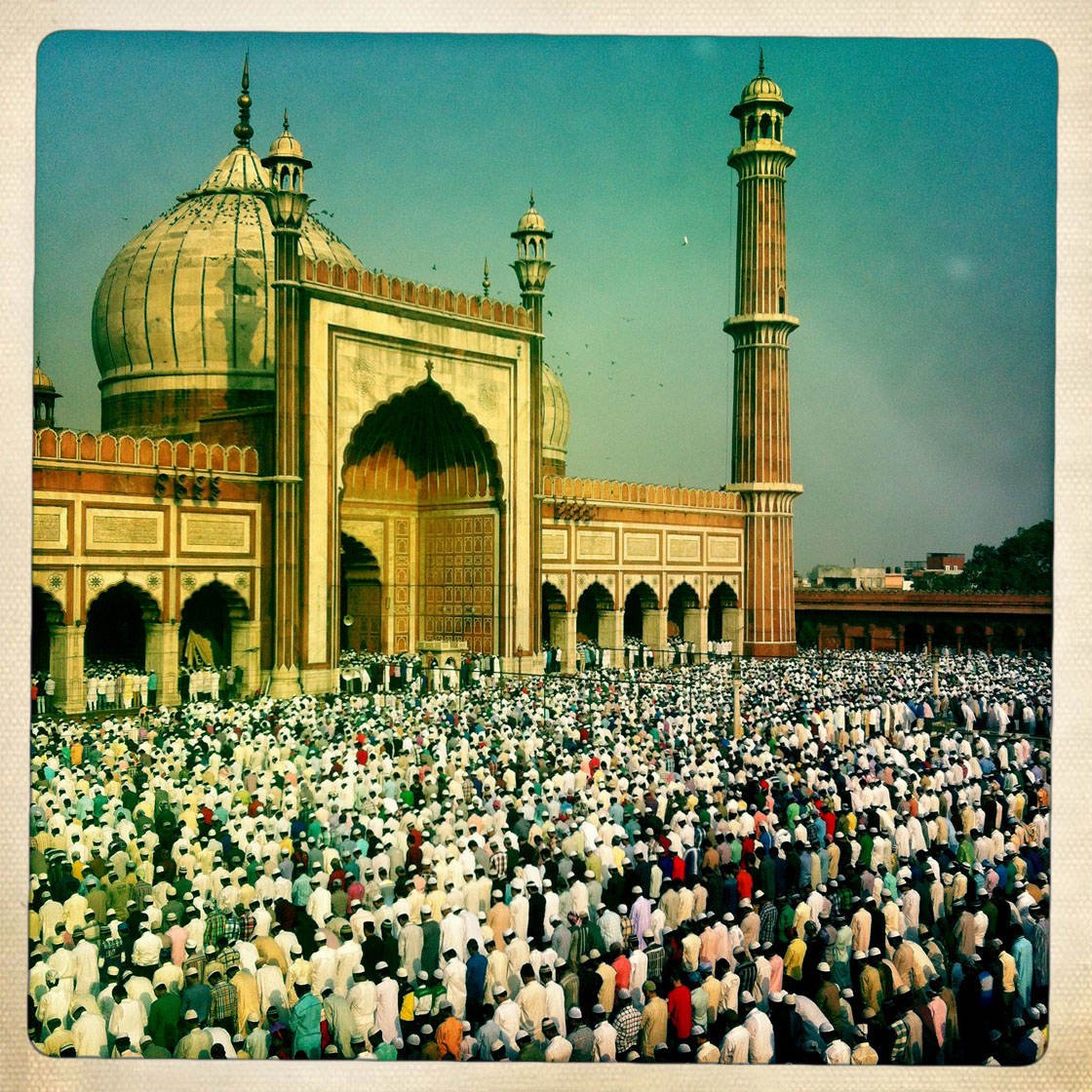 The Hipstography Awards are divided into three main categories: The Major Prizes Awards, The Special Awards, and The Grand Prizes Awards.

The Major Prizes Awards are given out to about twenty photos each year that were originally featured as “Photos of the Day” on the Hipstography website at some point during the previous year.

These are handed out according to categories such as Landscape, Abstracts, Floral & Foliage, Animal, Architecture, etc.

The Special Awards are presented to photographers that the Hipstography jury members select in order to honor a larger body of work by particular photographers. 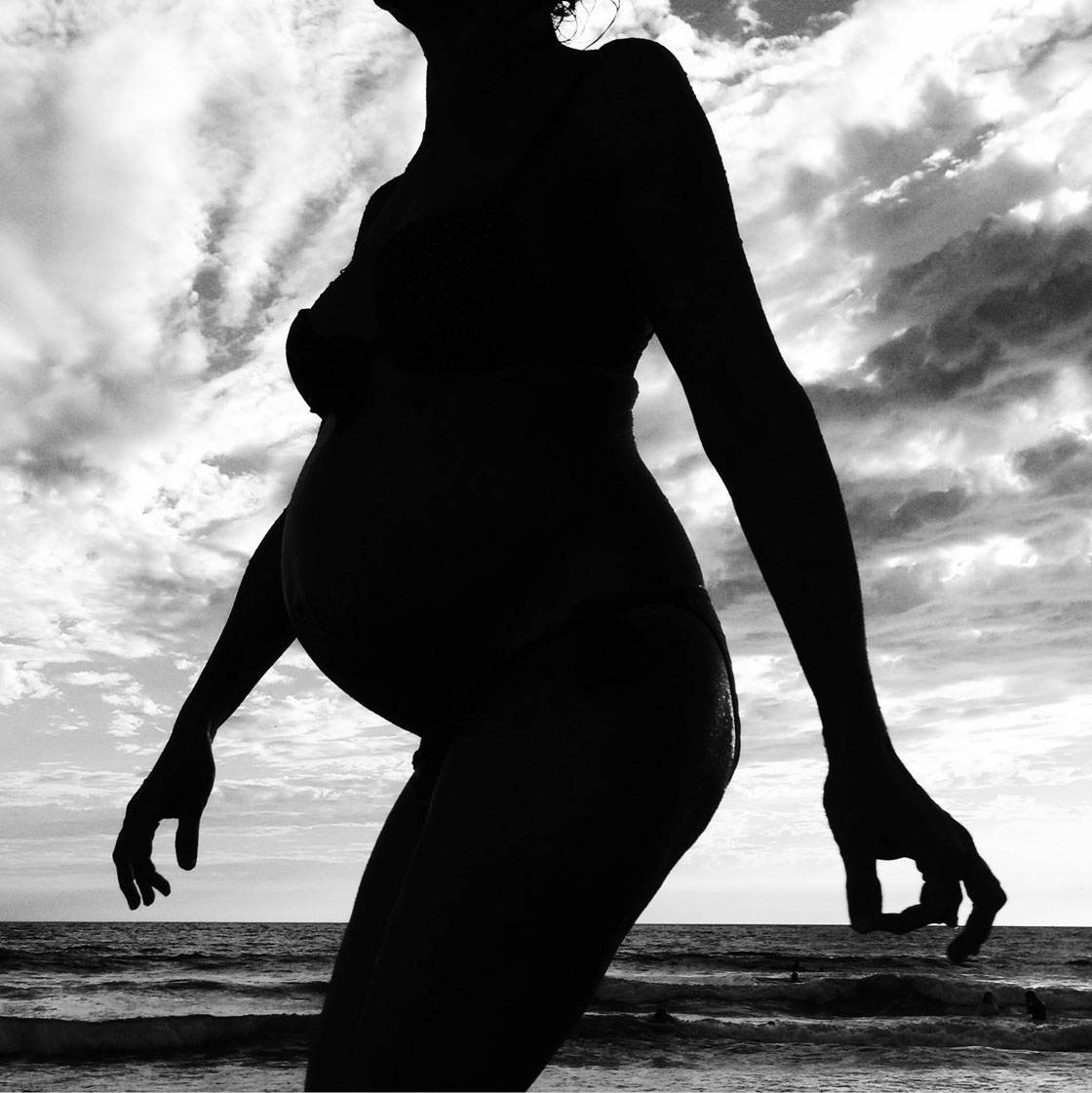 Finally, The Grand Prizes Awards are given to what are deemed the “eleven best series of the year.”

About half of those awards are given to the artists themselves for their creative use of a particular Hipstamatic combo. The other half are given to artists for specific portfolios of work. 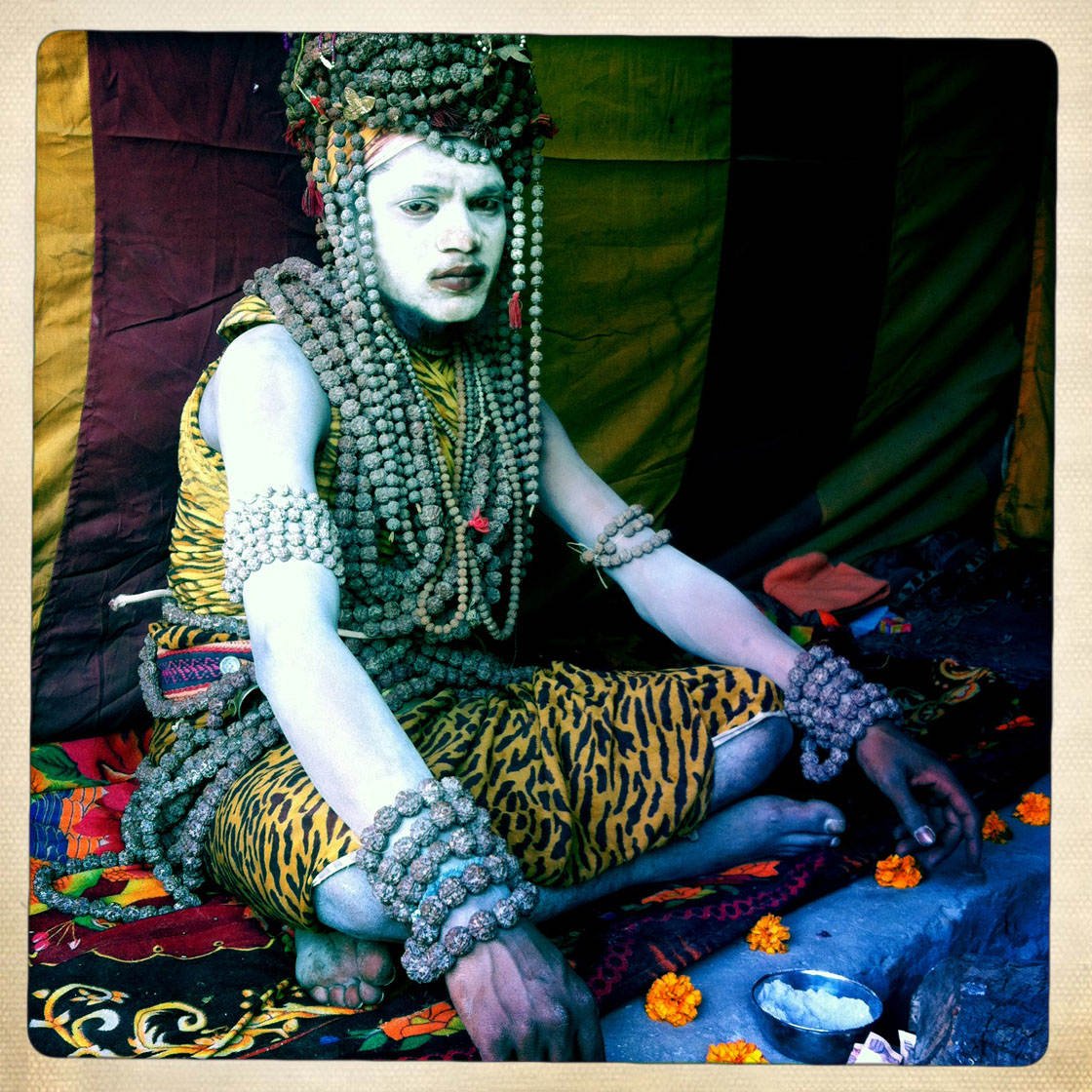 Eric says that, “The idea behind the Hipstography Awards is that I wanted to tell people: Hey, look at all the beauty that was published on Hipstography last year!

Certain pictures, or series of pictures, really are worth a little more scrutiny.” 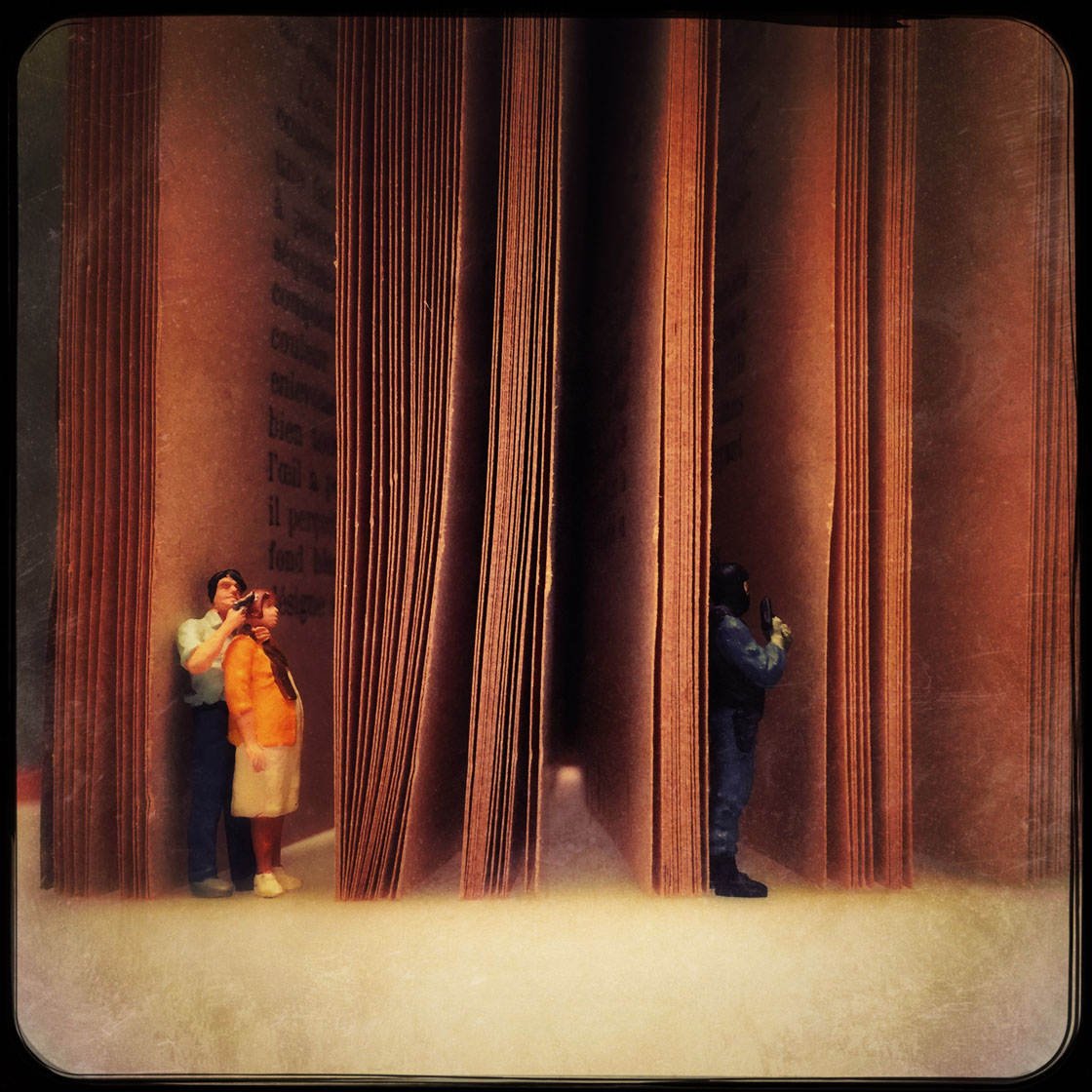 Berlewen Jolixor – Special Award by David Loftus & Creative Portfolio Of The Year Award (Part of the portfolio ‘Flip The Page!’)

He goes on to talk about one particular photographer… “As an example, let’s take a picture by Matthew Wylie, which stole the Monochrome Photography Of The Year Award (Major Prize Award).

The more I look at it, the more details I discover, and the more I appreciate Matthew’s work.” 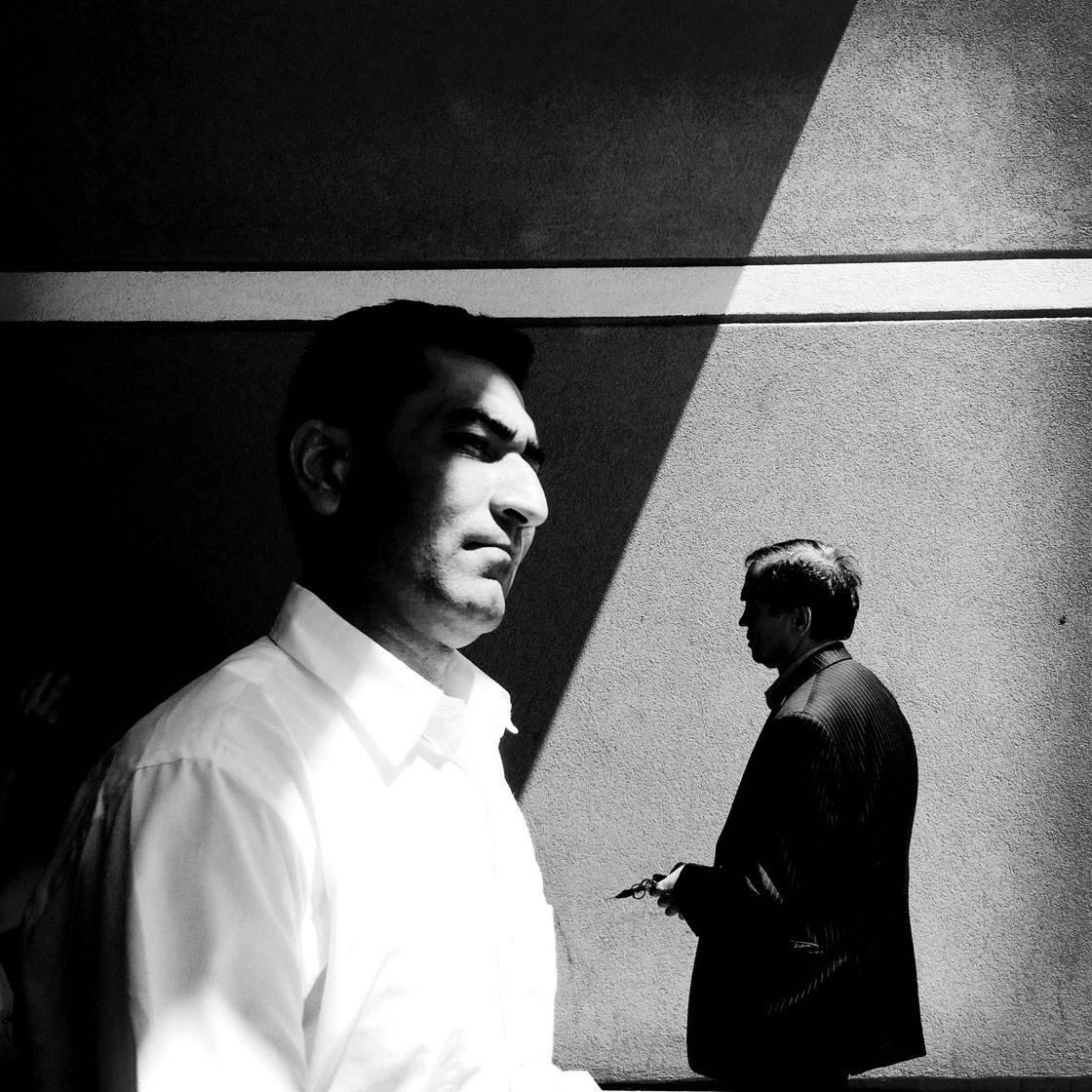 According to jury member Chris Hornbecker, who also presented Matthew Wylie with a separate Special Award:

“Once again I continue to be impressed by Matthew Wylie’s work. He sees interesting backgrounds and compositions, then life seems to fall into place.

I’ve always believed that great photography happens when you listen to your gut feeling, go to a place and then let the right elements come together.” 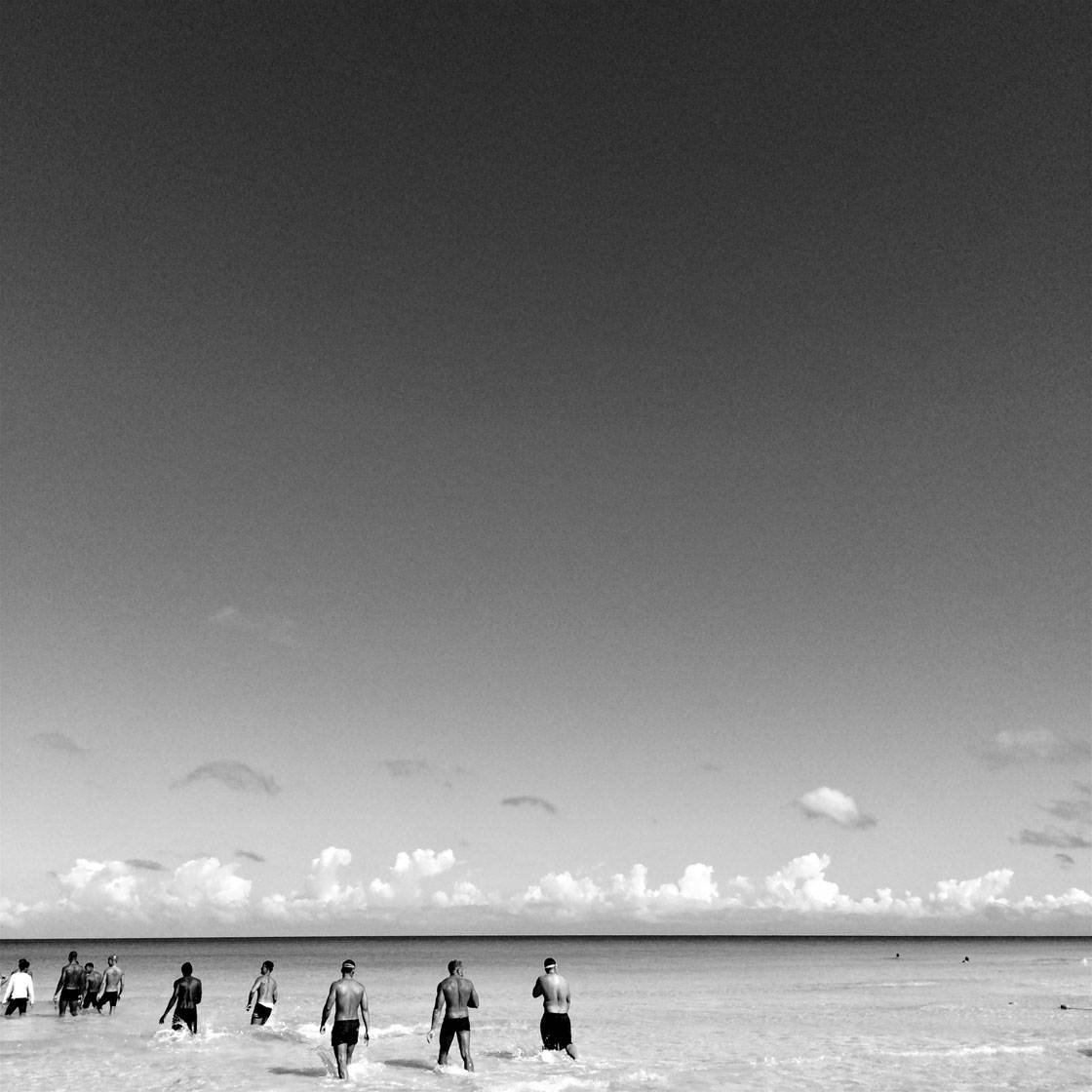 Matthew is only one of the amazing artists featured by the Hipstography awards, and all of the other winners are equally deserving of the recognition and honor that they and their work have received through these awards. 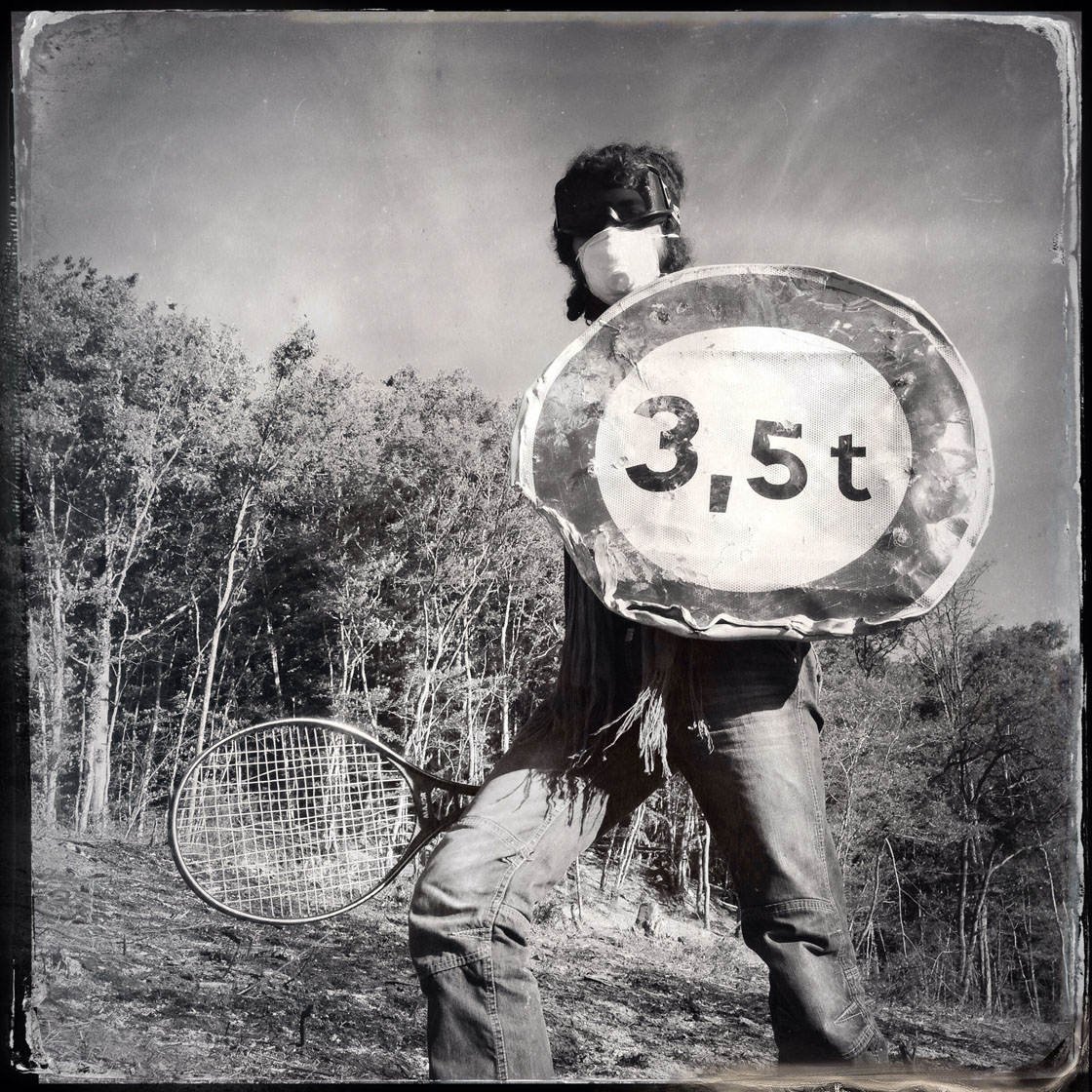 I’d highly recommend taking some time to browse through the many pages of winners so that you can savor the wonderful variety of styles and subject matter.

While you’ll surely find that some images resonate with you more than others, they’re all certain to open your eyes to the seemingly limitless possibilities that the Hipstamatic app has to offer you.

And with the specific film/lens/flash combos listed for all images and portfolios, you’ll have a wealth of information available so that you can try out these combos for yourself. 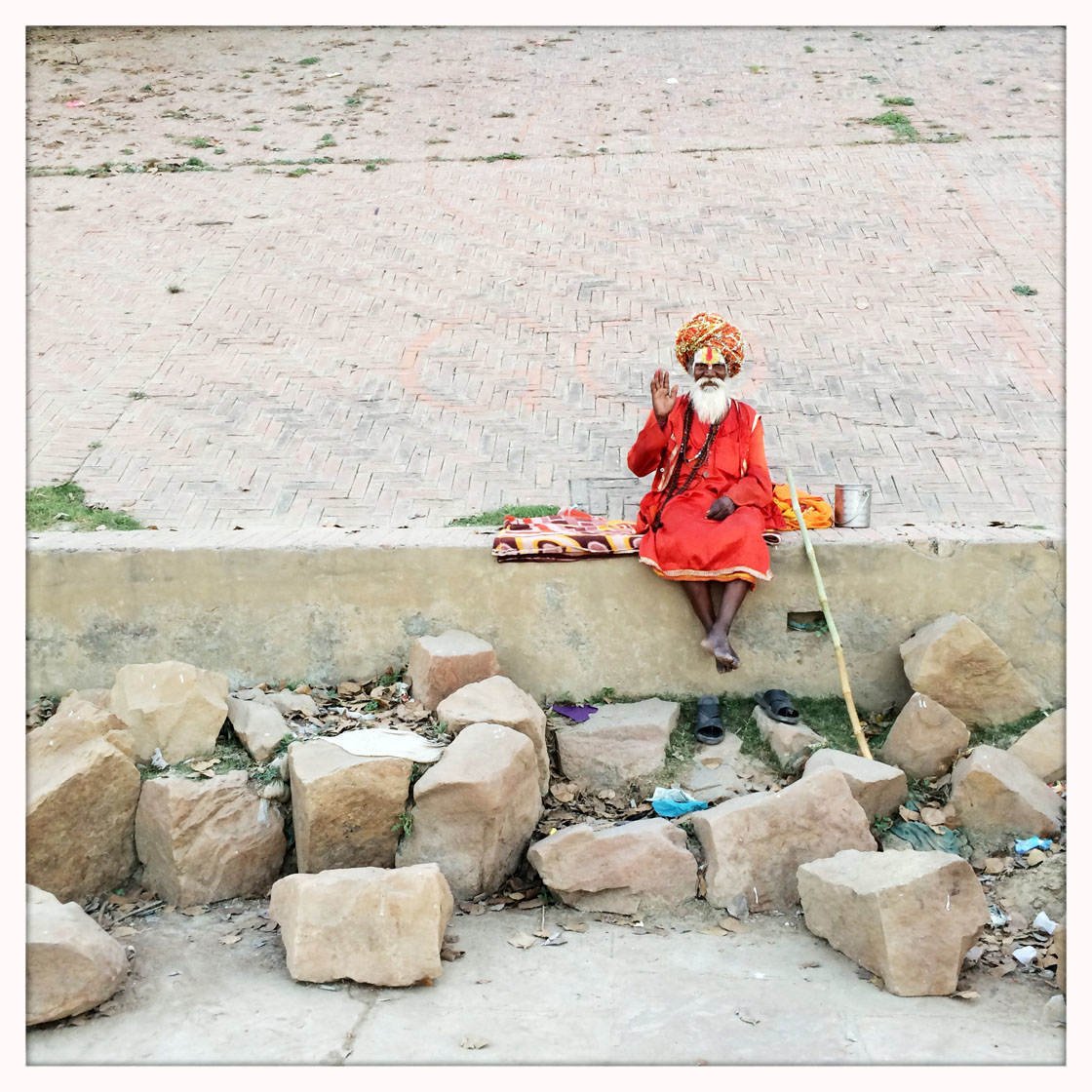 Adria Ellis – The Human Condition Of The Year Award

Would you like to learn how to use the Hipstamatic app to shoot incredible iPhone photos like these? Check out our in-depth tutorial with step-by-step instructions on shooting and editing with Hipstamatic.