If you’re like most people, you don’t really think about how you release the shutter of your iPhone’s camera. After all, it’s so easy to take a photo with the iPhone, so why would you want to make it more complicated? There is one very good reason, and that is to avoid camera shake. In this article you’ll discover five unconventional ways to release the shutter of your iPhone’s camera to ensure your iPhone photos are always sharp. 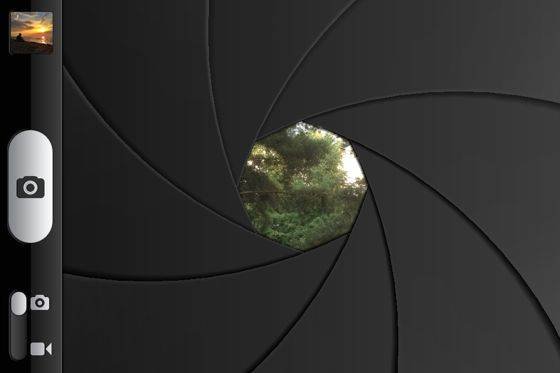 Keeping the camera steady is essential in order to avoid taking blurry photos. This is particularly important when taking photos at night or in other low light situations.

So let’s take a look at five ways to release the shutter of your iPhone’s camera so that you can always do it in the most convenient way possible, while at the same time reducing camera shake to keep your photos sharp.

The most obvious and probably the most popular way of releasing the iPhone’s shutter is using the on-screen shutter button. This is the big white circle as shown on the right of the camera screen below. 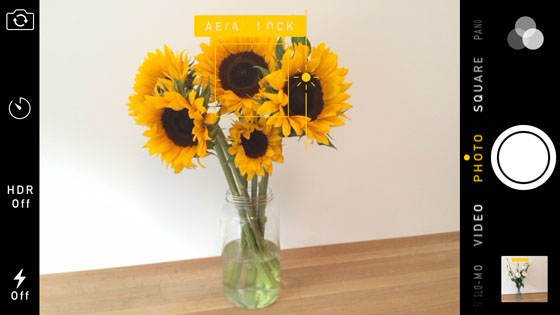 Just tap the screen very gently to minimize any movement of the camera.  When you release your finger from the button, pull it away from the phone carefully.

While burst mode is great for capturing a moving subject where the perfect moment might last for only a split second, you don’t want to fill up your camera roll with hundreds of unnecessary photos, so be aware of how long you press the shutter button for. 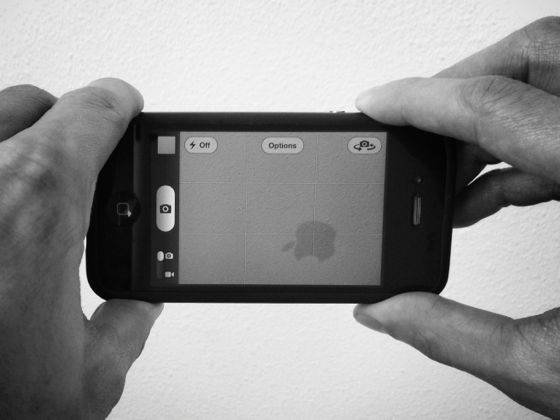 Using the volume buttons is actually my favorite way of taking photos with the iPhone as it’s very convenient and I like the tactile response that I get from pressing a physical button.

However, there are two things you should know about using the volume buttons for shutter release. First, the buttons have to be pressed quite hard, which can lead to significant camera shake. For this reason you should not use your iPhone’s volume buttons in low light.

Second, if you hold your iPhone with the volume buttons facing up, just like you would naturally hold any other camera, your landscape photos could end up being upside down when they are viewed on a non-Apple device.

To fix this, you can either hold the iPhone with the volume buttons down (which feels awkward), or rotate the photos later on. If you’ve had similar issues in the past, check out Why Your iPhone Photos Are Upside Down. 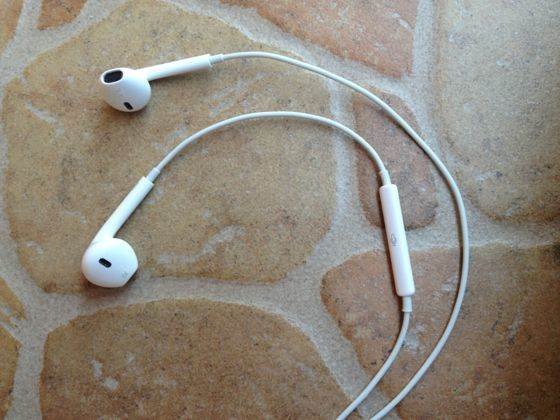 First, it can be a great way to hide the fact that you’re taking a photo. Most people don’t know that you can also take photos with your headphones, so when they see you in your headphones, they will just assume you’re listening to music. This is especially useful in street photography and when you want to take candid photos in an unobtrusive way.

Second, using the headphones eliminates the need to physically touch the phone while you’re taking a photo, which is great for reducing camera shake. I often use my headphones when shooting with a tripod since it’s hard to not move the iPhone otherwise.

You can also use your headphones to take group photos or self portraits as you don’t necessarily have to be holding the iPhone in your hands in order to take a photo.

I’ve been using this trick a lot, but afterwards I often found my headphones lying in dirt (especially when using a Gorillapod), which is probably not good for their longevity. That’s why I decided to create a dedicated shutter cable by cutting the remains of broken Apple headphones, leaving just the part that’s leading up to volume control. It works great and I no longer have to worry about dropping my headphones in the dirt. 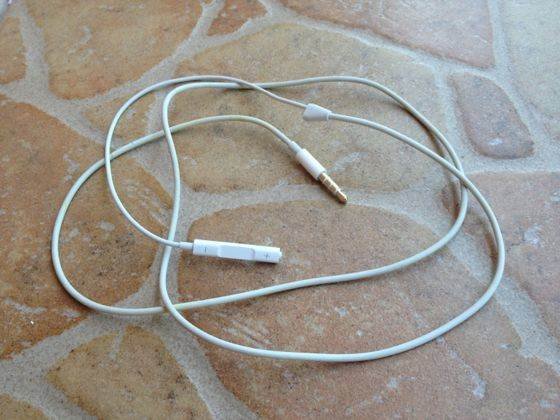 If you want complete freedom from being near your iPhone when you take a photo, a remote shutter is a great option. There are a number of pocket-sized remote shutters that connect to your iPhone via bluetooth. The Muku Shuttr will work at up to 30 feet from your iPhone, making it perfect for self portraits and group photos.

Now, this is something that I haven’t personally tested, but I’ve heard that the volume-button trick also works with many Bluetooth devices, including most Bluetooth headsets and even keyboards with volume controls (such as the keyboards made by Apple).

If this works for you, please let me know in the comments and specify what Bluetooth device you are using.

Some dedicated camera apps such as ProCamera allow you to turn the entire screen of your iPhone into a shutter release. This is a great feature if you only have one chance to get the moment right, and if you keep missing the regular on-screen shutter button. Just be careful not to tap anywhere outside the viewfinder, and you can be sure that your photo will always be taken when you need it. 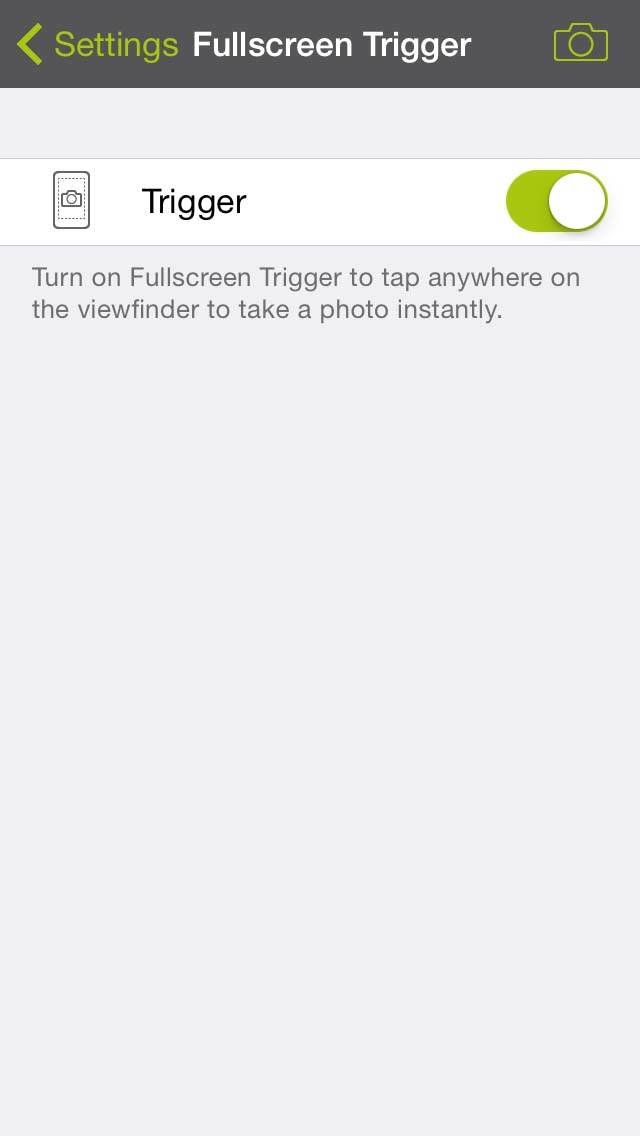 To enable fullscreen shutter release, tap the menu button (three lines in bottom right corner, then go to Settings, Fullscreen Trigger and ensure this option is turned on.